Happy International Womens Day! At Smart On Hold, we’re helping to celebrate by getting together a list of 5 of Australia’s most outstanding women in business. We’re doing this with the hope that women always receive the recognition they deserve for their efforts in all areas of life – not just one day a year.

Emma Walsh launched an organic juice company with a childhood friend, Tom Griffith, back in 2004. Their aim was to create healthy, delicious juices that satisfied an underexplored niche market in Australia.

Emma is one of those business leaders who’s created vast amounts of opportunities for her own success after slugging away in the corporate world at companies like Cargill, Mars and NAB for quite some time. She honed her chops over a long period of time and today, Emma & Tom’s rakes in over $10 million a year and they’re quickly honing in on the Chinese and Middle Eastern markets. She’s a highly respected and influential force in the Australian business community. 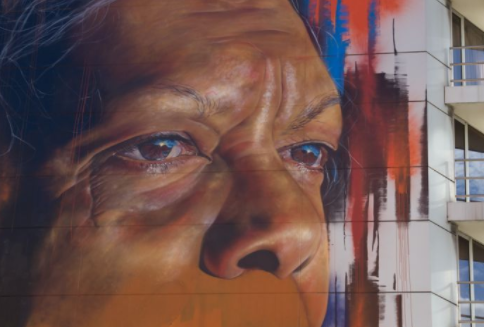 While not strictly a business woman, Jenny Munro is as gifted and dedicated a deal-maker as you’re ever likely to come across. A fearless worker and activist, Munro has done incredible work for her community in Redfern and for keeping Aboriginal land rights at the forefront of public consciousness in Australia.

In 2014, she established the Redfern Aboriginal Tent Embassy, which secured $5 million worth of funding for affordable Aboriginal housing units in 2015. Her legacy has been immortalised with a mural in Sydney’s CBD by street artist Matt Adnate:

Amanda Barnard has been doing mind blowing things at the CSIRO for some years now. She’s won 20 high-profile awards, including RMIT’s Alumnus of the Year in 2008 and the 2014 Feynman Prize in Nanotechnology (which she was the first woman to win), over the span of a 14-year career. Her findings have led to significant developments in cancer research and treatment, and have formed the crux of a revolutionary new treatment currently being carried out by the University of California. 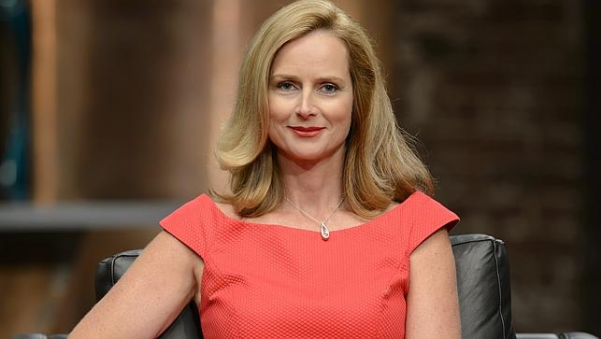 Not unlike Emma Welsh, Naomi Simson worked in the corporate world for years before she embarked on her first business venture as an entrepreneur. And again, like Emma, her venture was a resounding success.

RedBalloon is a self-described online “experience” gift retailer and it’s one of the most significant online business success stories Australia has seen. Focused on selling experiences and memories rather than simple gifts, it started modestly with a small personal investment from Simson, but soon became a giant in the Australian business landscape. It sold 1.7 million experiences in its first decade as a business. In 2017, that figure has almost doubled.

Marie won the 2015 Telstra Australian Entrepreneur Award in recognition of her amazing work as Managing Director of Australia’s premiere mango producer, Manbulloo. Extra props for that website, too – how a site about mangoes could be made that extensive and legitimately interesting, we have no idea!

After a decade of expansion and development, Manbulloo now exports our world-renowned Kensington Prides to everywhere from South Korea to Canada. Their success is thanks in great part to Marie’s unfailing and inspiring entrepreneurial spirit.

Looking for more ways to celebrate our women’s achievements this International Women’s Day? Check out the official website’s Events page!

From everyone at Smart On Hold, thank you to all the women who’ve made their invaluable contributions to our business and our lives. You are valued, loved and deeply respected! Happy International Womens Day!